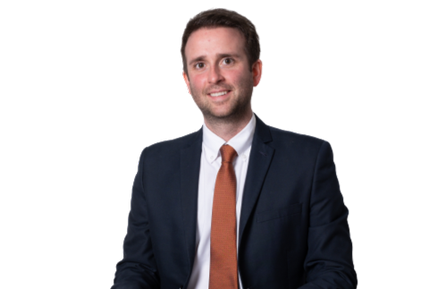 Paul attended Robert Gordon University where he graduated with an Honours degree in Law and Management in 2013. He then took the decision to return to university and undertook the LLB followed by the Diploma in Professional Legal Practice, graduating in 2018. Paul has been dealing mainly with Residential Conveyancing since starting his legal career in 2013. He has extensive knowledge of the local market but also nationwide, having worked for other prominent law firms in Edinburgh and Glasgow.

Paul is a Trustee at AberNecessities in Aberdeen which is a local, non-profit charity with the aim of supporting underprivileged families in Aberdeen and Aberdeenshire.

In his spare time he likes spending time with friends and family and is currently an Aberdeen Football Club season ticket holder.