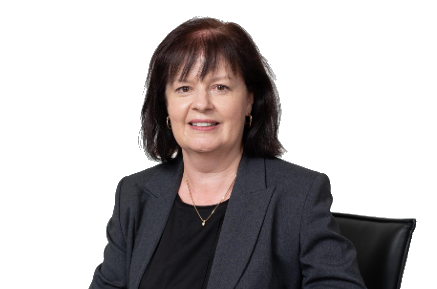 Carol joined andersonbain when it was first established, having previously been an associate at another well-established city centre firm. After taking time off to raise her family, most of it spent living overseas, she has recently returned to the andersonbain team. Carol deals predominantly with property sales, purchases and re-mortgages.

Carol is married with 3 children, and lives in Aberdeenshire. She loves to sing, is a keen traveller and enjoys the occasional G & T!